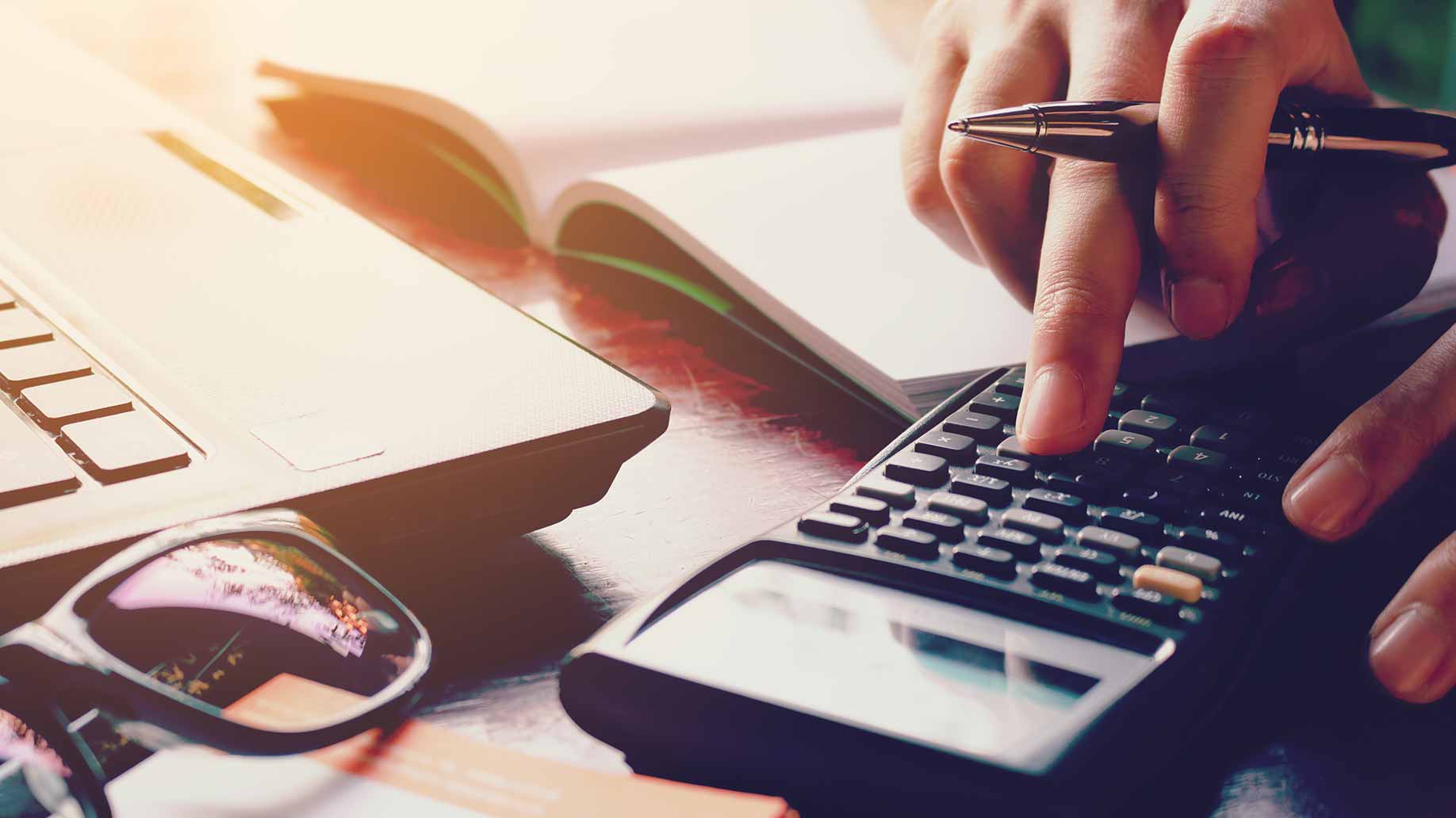 The Section remits Subsidies and Contributions to Local and International Organizations with which the Parliament of Guyana holds membership.
It assists with the annual preparation of the Estimates of Expenditure and Revenue for the Parliament Office.