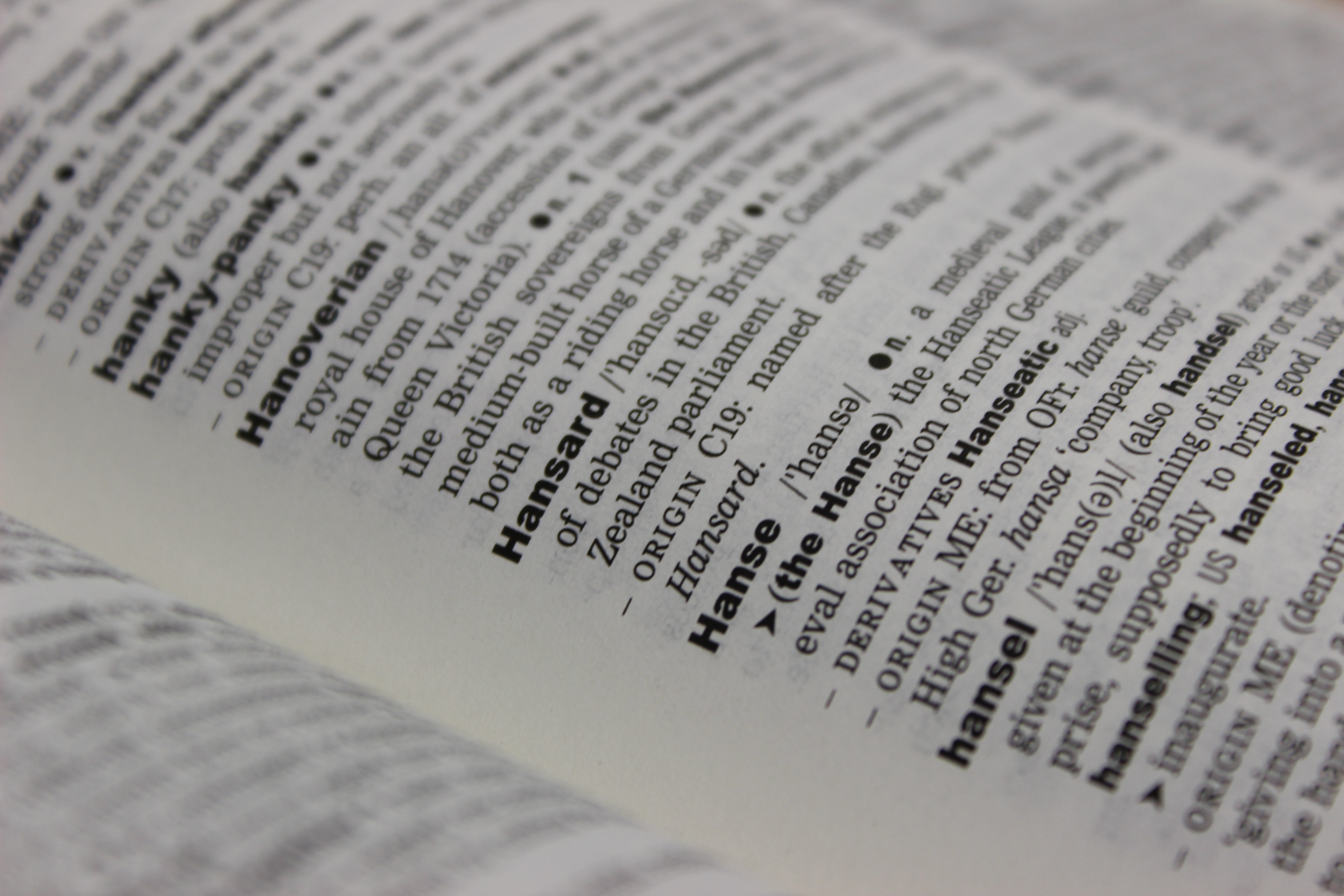 Hansard is the name of the edited and printed record of what was said in Parliament. It is named after Thomas Curson Hansard, an early printer and publisher of transcripts of parliamentary debates in the Westminster system of governance. The Hansard also includes ministerial statements and written answers to parliamentary questions.

The Hansard Division within the Guyana Parliament was re-established on July 13, 2009 and is responsible for the verbatim reports of both the National Assembly and Parliamentary Committees. Instead of the court reporting system, the staff of this Division make use of computer aided technology to aid in the transcription process.