The unique challenges faced every day by Parliamentarians with disabilities from across the Commonwealth will be the focus of a gathering of Members of Parliament in Nova Scotia, Canada.

The conference will be an excellent opportunity for Members of Parliament with disabilities to network, share experiences, good practice and innovations from Commonwealth jurisdictions that are designed to support them to fully participate in political and public life.  Ensuring a disability perspective in all aspects of policy and legislation, effective implementation and enforcement of existing disability laws and policies and providing for equal employment opportunities and training are among the factors that contribute to the reduction of poverty and to the social and economic inclusion of people with disabilities in the Commonwealth.

The CPA representative, Hon. Jackson Lafferty, MLA, Speaker of the Legislative Assembly of the Northwest Territories and CPA Executive Committee Representative for the Canada Region, said: “The Conference for Commonwealth Parliamentarians with disabilities demonstrates the CPA’s commitment to supporting the needs of its diverse membership and promoting democratic values. The CPA recognises the importance of creating inclusive Parliaments and has supported the inclusion of special interest groups including the Commonwealth Women Parliamentarians (CWP) and Small Branches. Reflective of the diversity of the Commonwealth and its membership, the CPA offers tailored programmes and conferences to help meet the needs of Parliamentarians and parliamentary staff. Persons with disabilities have a great deal to contribute to our society and democracies, given equal opportunities and the right support. However, despite constituting 15% of the world’s population, Parliamentarians with disabilities are in the minority or non-existent in most Commonwealth Parliaments, and disproportionately represented in governance and other levels of decision-making.” 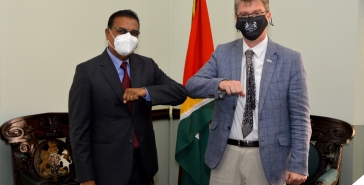 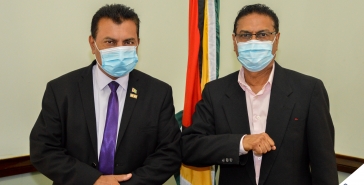 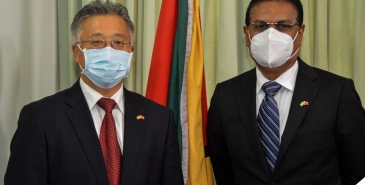 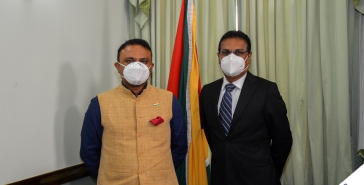