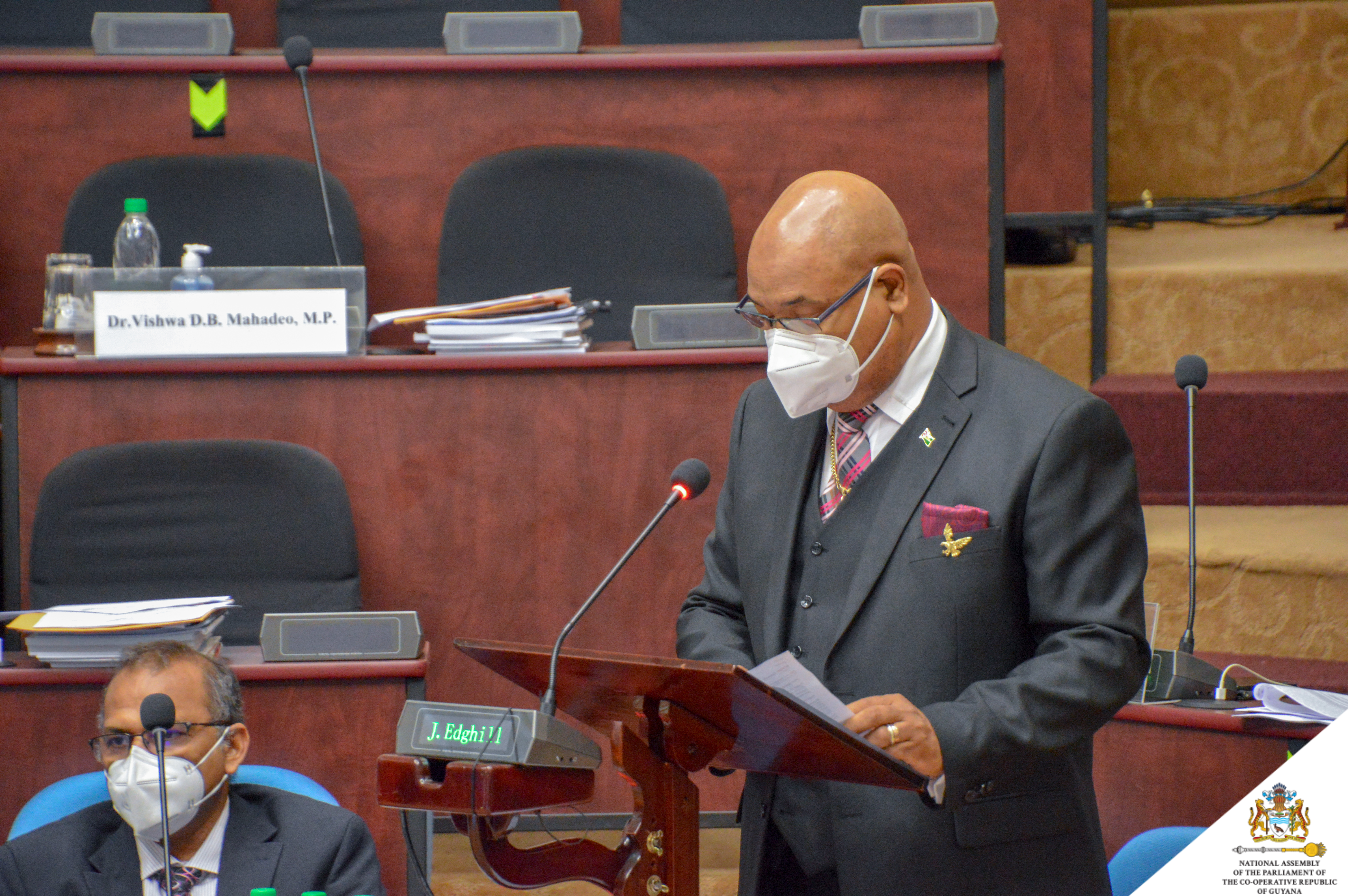 Mr. Speaker, I rise to move the motion for the approval of the Estimates of the Public Sector and the Budget for the Financial Year 2020 and, in doing so, I wish to indicate that Cabinet has recommended that the National Assembly proceed upon this motion, pursuant to Article 171 Paragraph 2 of the Constitution of the Co-operative Republic of Guyana

Budget 2020 is finally before this Honourable House after one of the most testing, convoluted, complicated, and traumatic periods of Guyana’s post-independence history. Twenty months since Budget 2019 was adopted in this National Assembly, 628 days since the No-Confidence Motion was successfully passed on December 21st, 2018, 475 days since a sitting of the National Assembly, 191 days since the March 2nd, 2020 General and Regional Elections, and 38 days following the declaration of those election results on August 2nd, 2020, with the People’s Progressive Party/Civic (PPP/C) being sworn in as the legitimate Government of Guyana.

The people of this country have been tried and tested but not defeated. Our nation’s young democracy was under severe duress, however, the Guyana Constitution and the judicial system showed their resilience in the face of repeated efforts to undermine both. Our people endured and remained resolute and peaceful in their defense of democracy. We as a people were bolstered by the support of over 100 nations and all the major international and regional bodies – the United Nations (UN), the Commonwealth, the Organisation of American States and the Caribbean Community (CARICOM) – in their righteous defense of the will of the people to elect a government of their choice and, in the end, democracy prevailed.

How should we feel when several of our neighbouring sister CARICOM countries had their elections in the period between March 2nd and August 2nd, 2020 with their results declared within hours of the close of poll? The unwarranted delays and subsequent court challenges that ensued have certainly tarnished the image of Guyana’s democratic credentials, a situation this President Ali-led Government has already started to correct.

These delays over twenty months not only put our democracy under duress, but wreaked havoc on the economy, which was already showing signs of an imminent decline. Uncertainty, instability, corruption, ineptitude and incompetence, alongside weak, visionless leadership, did immeasurable and unimaginable damage to the political, moral, social and economic fabric of our people.

The fact that the events from March 2nd to present unfolded in the midst of a global pandemic, the Coronavirus Disease 2019 (COVID-19) – which has already claimed the lives of over 900,000 persons worldwide – only compounded the difficulties and hardships faced by our people and nation over those now infamous five months; we are humbled by the stoicism, restraint and fortitude of our people.

The COVID-19 pandemic remains with us today, as in the entire world, but now we are aggressively and scientifically addressing it at a national level by refocusing financial and other resources to improve testing capacity, and to acquire much needed pharmaceutical and health care supplies in order to bring relief to our people, like never before. High on our agenda is the enactment of measures and stakeholder involvement, with a view of keeping our citizens safe. 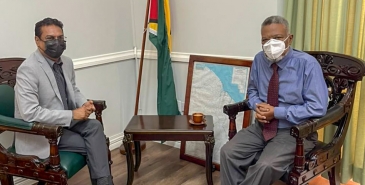