Death and Death by Violent Means 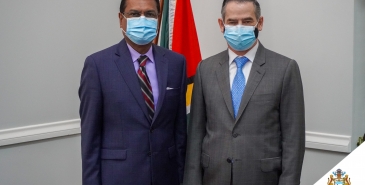 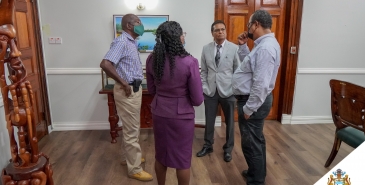