Honouring The 21st August, 2012 Agreement Between The Government Of Guyana And The Regional Democratic Council, Region 10 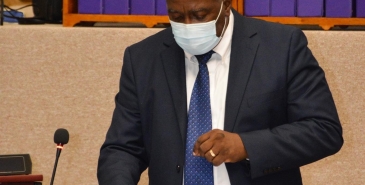 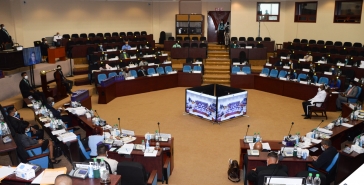 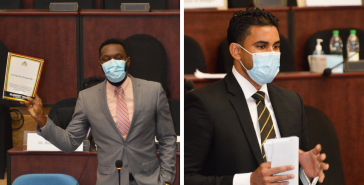 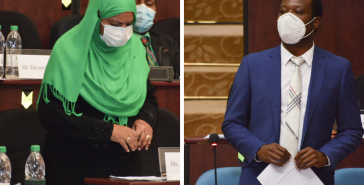