Public Records Are the Nation’s Assets 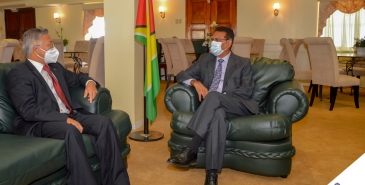